View this webinar on-demand by logging into the Member Center. If you are not a member, we encourage you to join.

An ongoing Oregon Department of Transportation project along Interstate-5, located south of Roseburg at Roberts Mountain, is intended to add additional climbing lanes by widening the freeway. Widening near the summit required reconfiguration of an approximately 90m long buttress at the base of an older landslide. Geology within the project site is entirely within the Dothan Formation, which is a mélange of relatively weak blocks in a highly sheared matrix. Realignment of the buttress called for short sections to be removed and replaced into the new buttress configuration. After beginning construction, traditional slope monitoring indicated increasing movement. At this point, the lead geotechnical engineer worked with IDS GeoRadar and SkyGeo to implement a risk management program that included monitoring of the site using ground and satellite-based radar.

On October 4, 2019, shortly after ground radar installation, movement above the first buttress slot-cut began to accelerate. Over a five-day period with work on the buttress continuing, peak surface ground movement velocities, as measured by the radar system, increased from 29 to as much as 68 mm/day. Seeing that the movement was accelerating, ODOT’s Construction Office worked with the Project Contractor to halt work and quickly backfill the slot excavation. Radar velocities were corroborated with in-ground Micro-Electro-Mechanical-Systems (MEMS) arrays located within exploratory borings which penetrated the landslide mass. This initial movement encompassed a mass in the toe area approximately 74m wide by 45m tall. Over subsequent months, active movement progressed up to the original headscarp and widened the lateral limits by an additional 15m. The radar system captured additional movement as a series of smaller blocks shifting downslope to rest against the initial mass. The individual radar images have been combined to produce a video that provides an animated illustration of how this coalescing landslide behaved. A second example of successful early warning of large landslide movement occurred on June 26, 2020. In the early morning, the radar measured deformation on the slope which correlated to an area of active buttress removal. This area approached speeds of 15 mm/hour and shortly after detection, cracks appeared on the slope and operations were put on hold for further geotechnical investigation by ODOT.

Wide area satellite radar images from the ESA Sentinel-1 C-band system monitor for project-wide displacements on natural and project influenced slopes. This unique opportunity to capture active events is being used to leverage our use and knowledge of ground and satellite-based radar monitoring. 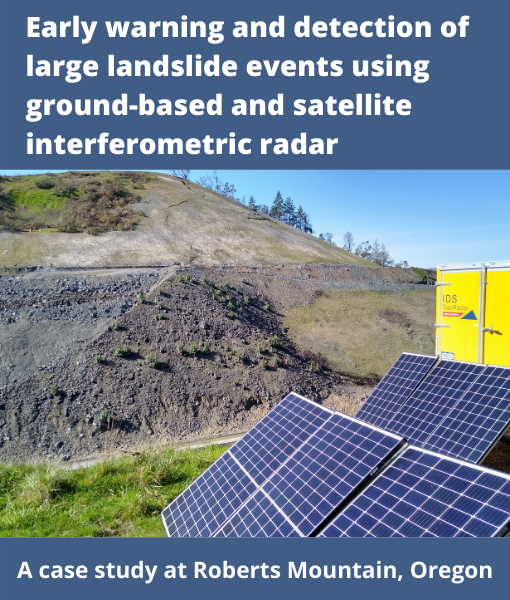 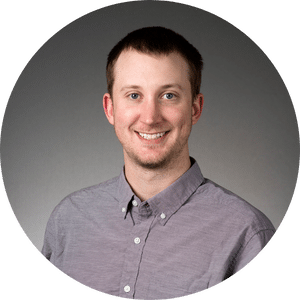 Cody Stopka is currently the Business Development and Geotechnical Services Supervisor at IDS GeoRadar in Golden, Colorado. In his current role, Cody’s major focus is geohazard characterization and to develop and implement comprehensive monitoring solutions for natural and man-made geological hazards, primarily slope instabilities and areas prone to rockfall. Cody has seven years professional experience and has created positive and long-lasting relationships with mining, civil, state DOT’s, USGS, NPS, DoE, NIOSH, and various Universities. Cody enjoys participating in a wide variety of technical conferences and organizations in order to further educate and introduce new technologies to the geohazard community. Cody holds a B.S in Geology from the University of Wyoming (2013) and an M.S. in Geology from New Mexico State University (2017). 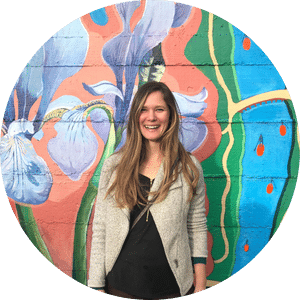 Jill DeKoekkoek is a Certified Engineering Geologist at the Oregon Department of Transportation in Region 3 (Southwestern Oregon). She has fourteen years in the industry and specializes in geologic hazard mitigation, geotechnical investigations, and quarry management (aggregate). At ODOT, she leads a group in conjunction with the geotechnical engineering team to provide creative, effective, and economical solutions for transportation related geo-issues. 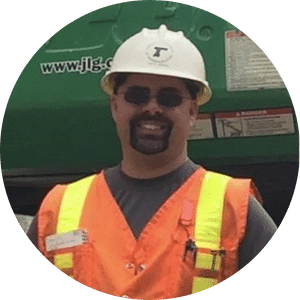 Pete Castro is Oregon Department of Transportation’s Region 3 (Southwestern Oregon) Senior Geotechnical Engineer wherein he leads the Region’s efforts in geotechnical work for ODOT’s highway system.  Pete is a licensed Professional Engineer in Oregon, especially qualified in both Civil and Geotechnical Engineering with over 25 years of professional geotechnical experience with notable boots on the ground, real-world, experience with resolving challenging construction and operational challenges.  His duties include leading project development and operational emergency/urgency response, including the design and quality control review of bridge foundations, retaining walls, soil and rock cut slopes, embankments over soft foundations, landslide and rockfall mitigation, tunnel rehabilitation and emergency geo-hazard response and mitigation.  He is also instrumental in assisting the Agency with the development of design practices as well as the use and adoption of state of the practice and emerging technologies useful in geotechnical practices, more recently including the use of ground based radar and InSAR for real time landslide and ground movement monitoring. 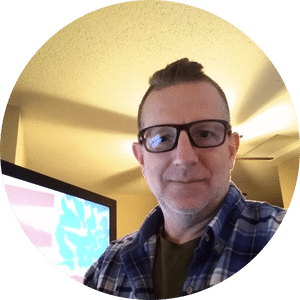 Manager of Operations and the Geomatics Counselor, AssetAssurance Monitoring

John is a manager of Operations and the Geomatics Counselor for AssetAssurance Monitoring. He serves as a consultant to SkyGeo Inc. SkyGeo is a growing data analytics and INSAR products and services company based in Delft, the Netherlands. John has over 13 years of experience in terrestrial radar monitoring, safety/events deployment coordination, and result dissemination. He has the rare opportunity to leverage this experience, field successes, and sector connections to make new opportunities available for wide-area data acquisition, decision-supporting monitoring, and data analysis.